Benfica announced on Monday that Henrique Araújo and António Silva have renewed their contracts with the club until 2027. Through a statement published on the official website, the Reds announced that the young striker and central defender have extended their contracts. ties with the club for five more seasons. In the “shadow” of Gonçalo Ramos since the start of the season, Henrique Araújo has only missed two of the nine games played by the eagles so far, in receptions against Boavista and Vizela in rounds 4 and 5 of the Bwin League, having added minutes in all other matches and scored a goal in the second leg of the third qualifying round for access to the Champions League, against Danish team Midtjylland. António Silva has been a recent bet of coach Roger Schmidt, given the various absences in the last sector of the eagles (due to injuries to Lucas Veríssimo, João Victor and Morato and the departure of Jan Vertonghen for the Belgians of Anderlecht ). But the young centre-back’s response has been so positive that he has already won two titles, in matches against Boavista and Vizela.

The two young players trained at Benfica Campus are in the German coach’s options for the Champions League, both registered in the B list of the Eagles. 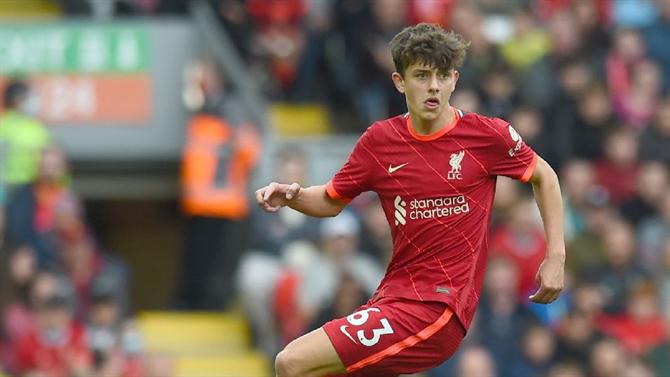 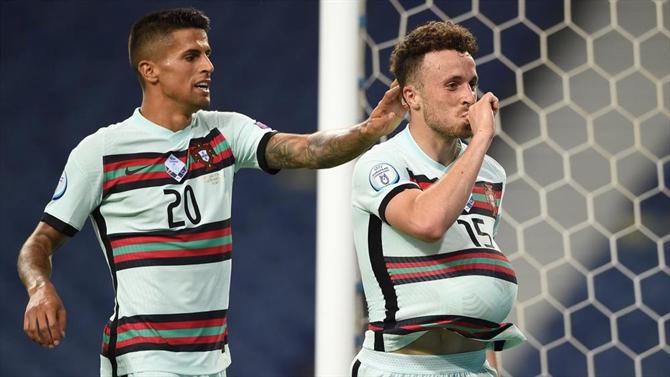 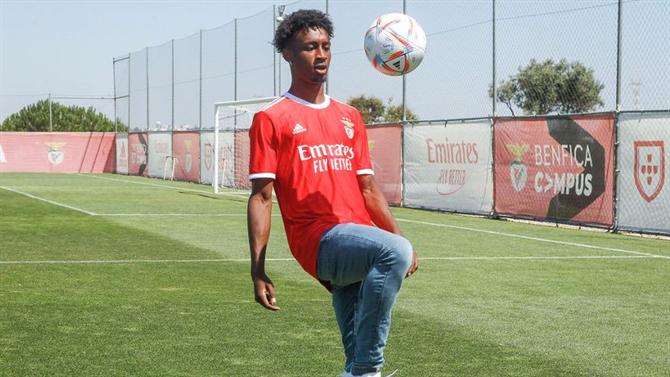 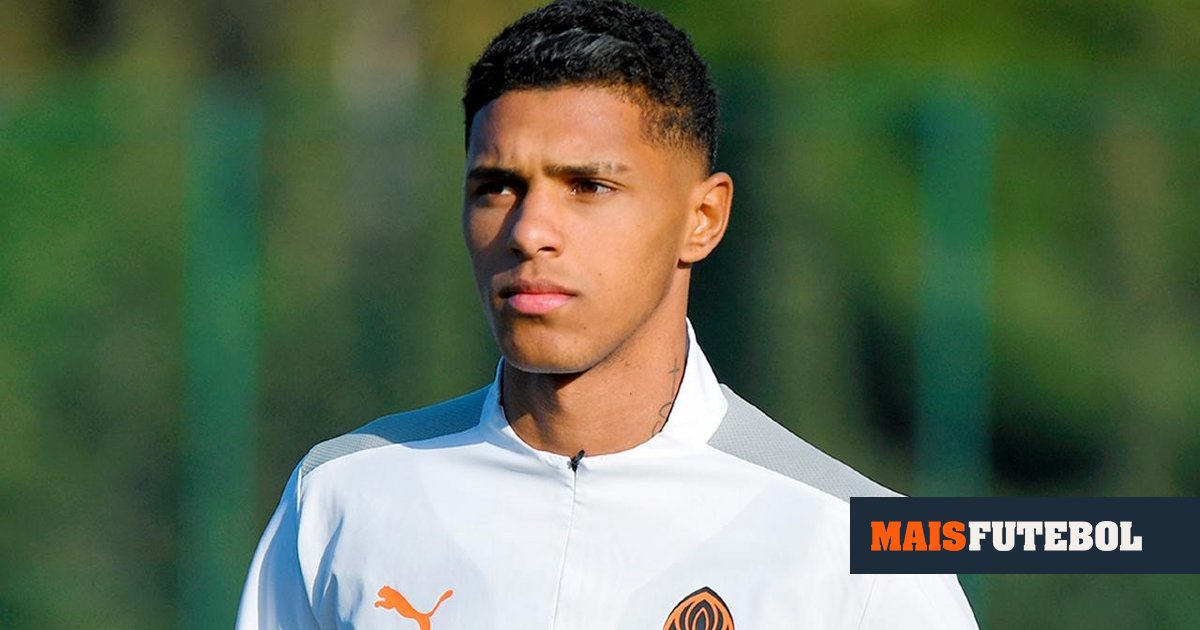 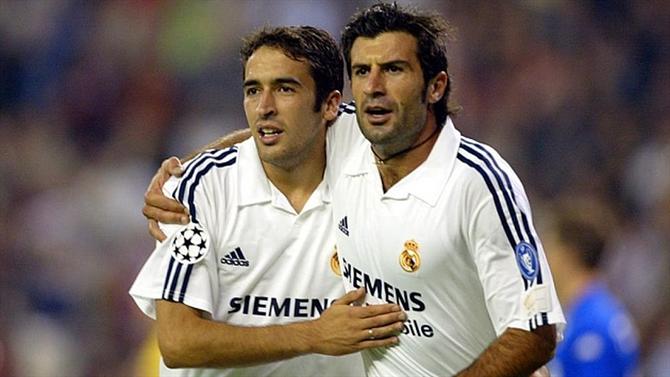