THE NEW YORK TIMES – LIFE/STYLE – Around the time Dante turned 8, he started to look a little crestfallen. The 30-kilogram Bernese dog wandered around his family’s home in Interlaken, New York, like a caged bear. He stood there, staring in a trance at the pedals of the family organ. Or in a corner of a room. In the middle of the night, he would wake up and start barking nonstop for no apparent reason.

Then the incontinence inside the house started.

A brain scan confirmed that Dante had canine cognitive dysfunctioncommonly called canine dementia. She is often described as the Alzheimer’s disease of the dog. Some studies have shown that it can occur in at least 14% to 35% of older dogs. But because the symptoms resemble those of other diseases, their true prevalence is difficult to confirm.

A new large study of 15,019 dogs enrolled in the Dog Aging Projectan ongoing investigation into canine diseases and aging, published in the journal Scientific reportsidentifies the main factors associated with a dog’s risk of contracting the disease.

An important finding: exercise can play an important preventive role. The odds of being diagnosed with cognitive dysfunction were 6.47 times higher in dogs reported as non-active compared to those reported as highly active, researchers at the University of Washington found. But they also said the condition itself can lead to a lack of exercise, pointing out that the study results, which are based on owners’ observations, suggest correlation, not causation.

The risks of contracting the disease also seem to increase in dogs with neurological disorders Where hearing or visual impairment. Annette Fitzpatrick, study co-author and research professor at the University of Washington with experience with dementia in humans and dogs, commented, “When you don’t get stimulation from the outside world, the risk of not even being able to use our brain seems to increase.

The study, she said, “shows that there may be other things that we can be aware of, to try to reduce the occurrence of cognitive dysfunction.”

And age certainly matters. A dog’s life expectancy often depends on its breed, size and body mass: think of a Mastiff (six to 12 years old) versus a Chihuahua (12 to 20 years old). In the final years of a dog’s projected lifespan, each successive year contributed to the potential for disease onset, the study found.

Indeed, the researchers observed that the Risk factors that correlate with canine cognitive dysfunction mirror some of the factors for humans with dementia, including Alzheimer’s disease.

Previous studies of canine cognitive dysfunction often relied on veterinary assessments in smaller populations of older dogs; this one is based on dogs ranging in age from puppy to mid-twenties. In the coming years, as these dogs age, the project, which has already recruited more than 40,000 dogs and hopes to reach 100,000, will present more complex findings about cognitive dysfunction and other diseases.

In this study, the prevalence of canine cognitive dysfunction in all dogs, young and old, was 1.4%. But the average age of the dogs was only 6.9 years old, and only 19.5% of the dogs analyzed were in the last quarter of their lifespan.

“This study compares dogs with cognitive dysfunction to those without,” Fitzpatrick said. “But over the years we can look at the same dog that maybe had great cognitive function but then declined.”

The results were derived from a baseline accounting done by owners of their dogs’ health and lifestyle experience between 2019 and 2020, and a particularly high-threshold cognitive function questionnaire.

If the study results feel familiar, even intuitive, it may be because the Dog Aging Project, which receives funding from the National Institute on Aging, a branch of the federal National Institutes of Health, can make the light on the factors that affect life. the expectation of children, humans, as well as dogs who share their homes.

Unlike laboratory animals such as fruit flies and mice, domestic dogs are affected by their owners’ environmental and social factors such as cigarette smoke, lawn pesticides, and access to health care.

“Estimates of human longevity indicate that about 75% is environmental and 25% is genetic,” said Matt Kaeberlein, a biogerontologist at the University of Washington and co-director of the Dog Aging Project. “So domestic dogs give us the opportunity to really understand the role of this environmental variability in the biological aging process.”

Additionally, because dogs age much faster than humans, ongoing studies within the project provide opportunities on an accelerated timeline to better understand human and canine aging.

Canine cognitive dysfunction is difficult to identify. A dog’s apparent ignorance of a common command may indicate old age deafness or stubbornness rather than an atrophied brain. Symptoms that resemble cognitive dysfunction may actually be stroke, brain inflammation, diabetes or Cushing’s disease, Dr. Nicole Ehrhart, veterinarian and director of the Columbine Health Systems Center for Healthy Aging, told the Colorado State University.

Vets rely on the owner’s careful observation first, she said, and then perform diagnostic tests.

“Watch your dog look you in the eye and see how long he holds his gaze, especially if you have something in your face,” she said. “Because dogs have dementia, they are unable to concentrate on things they would normally do.”

Ehrhart, who was not involved in the Dog Aging Project study, called the new research “wonderful confirmation of something we know in all species: that exercise is good for healthy aging and that lifelong exercise habits can have a preventive effect on Alzheimer’s disease and other diseases”. cognitive problems”. / TRANSLATION LÍVIA BUELONI GONÇALVES 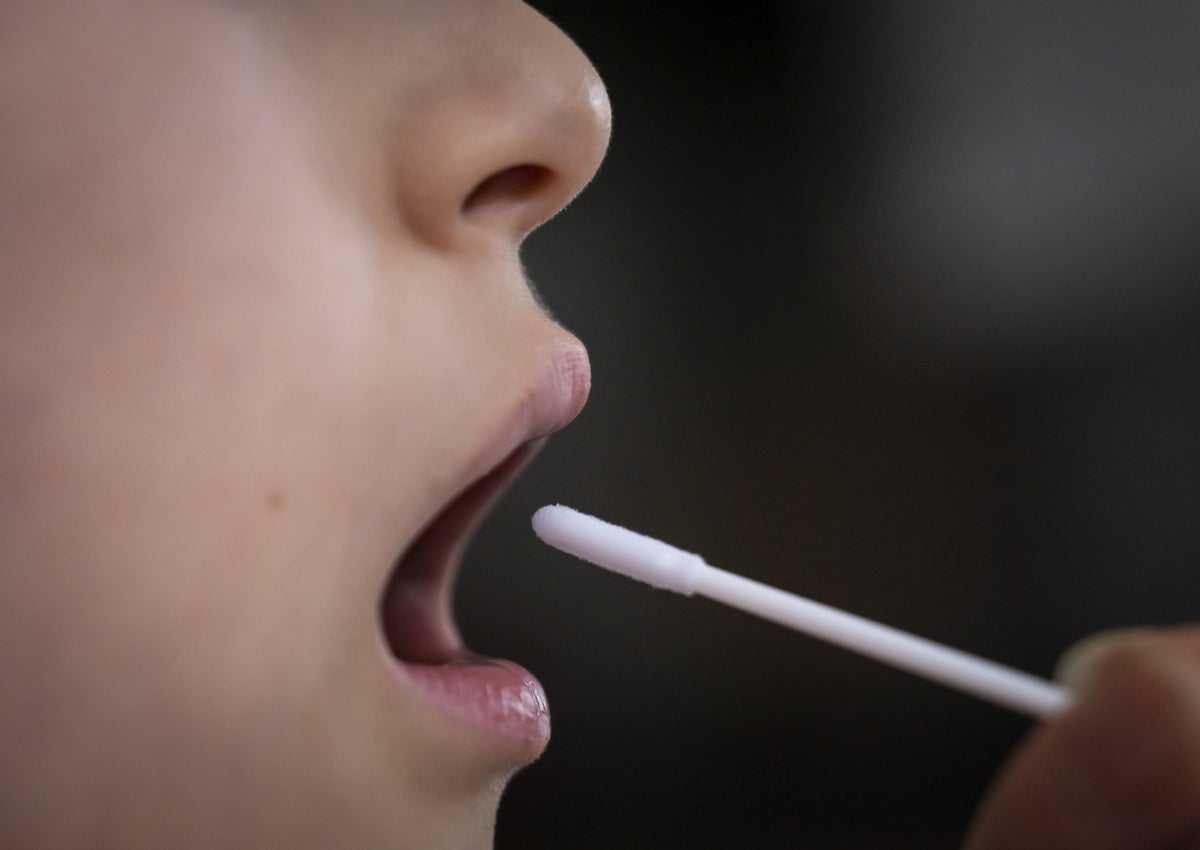 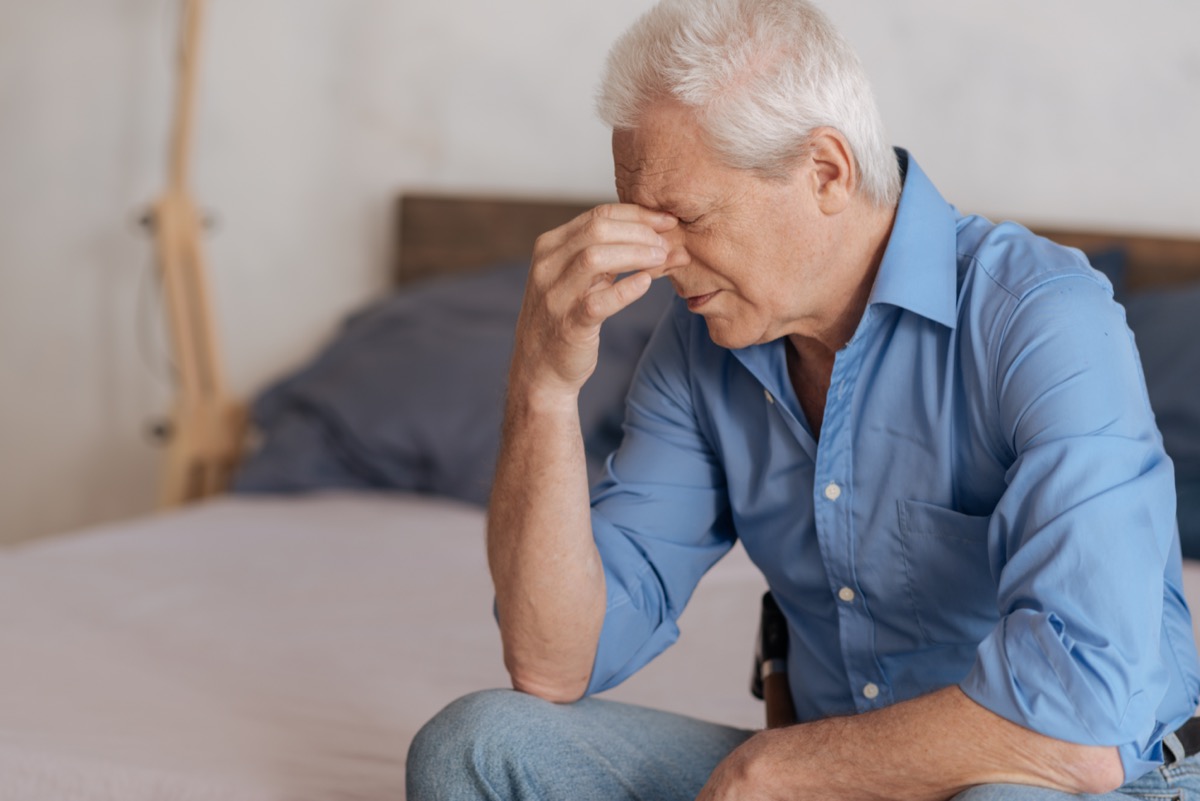 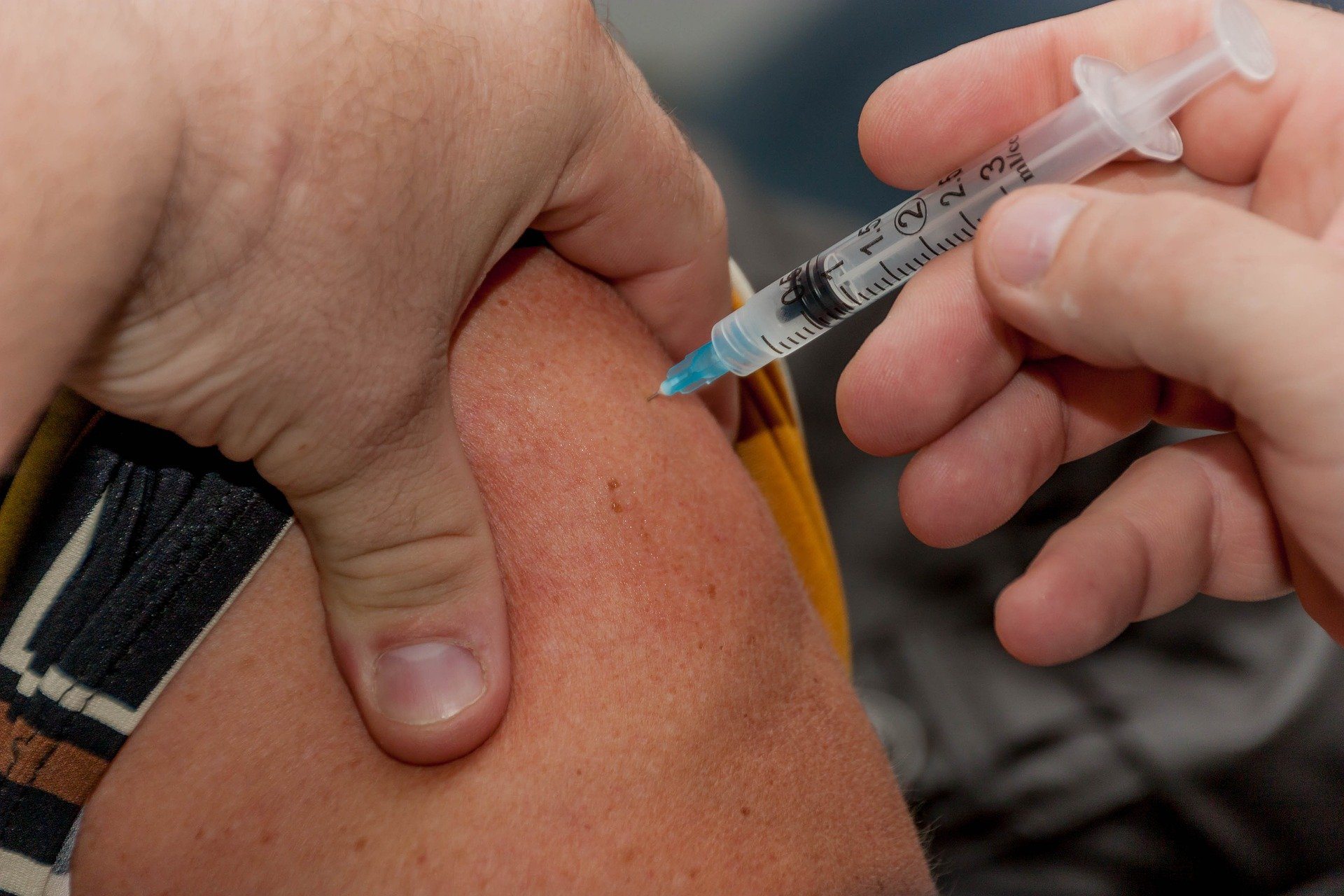 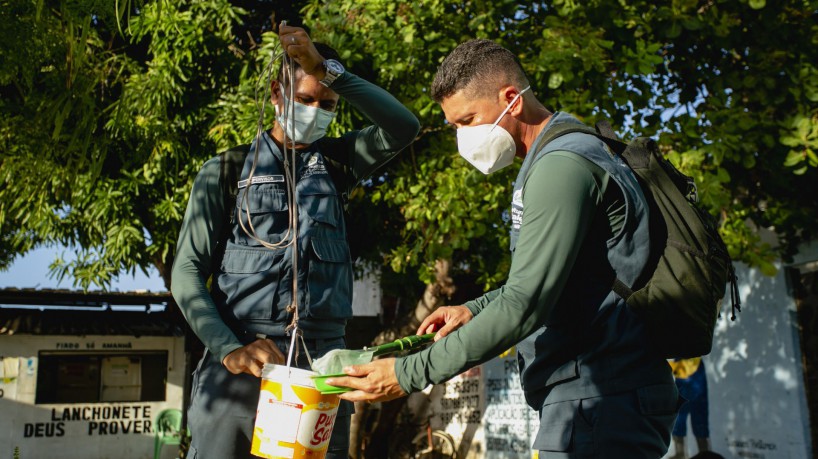 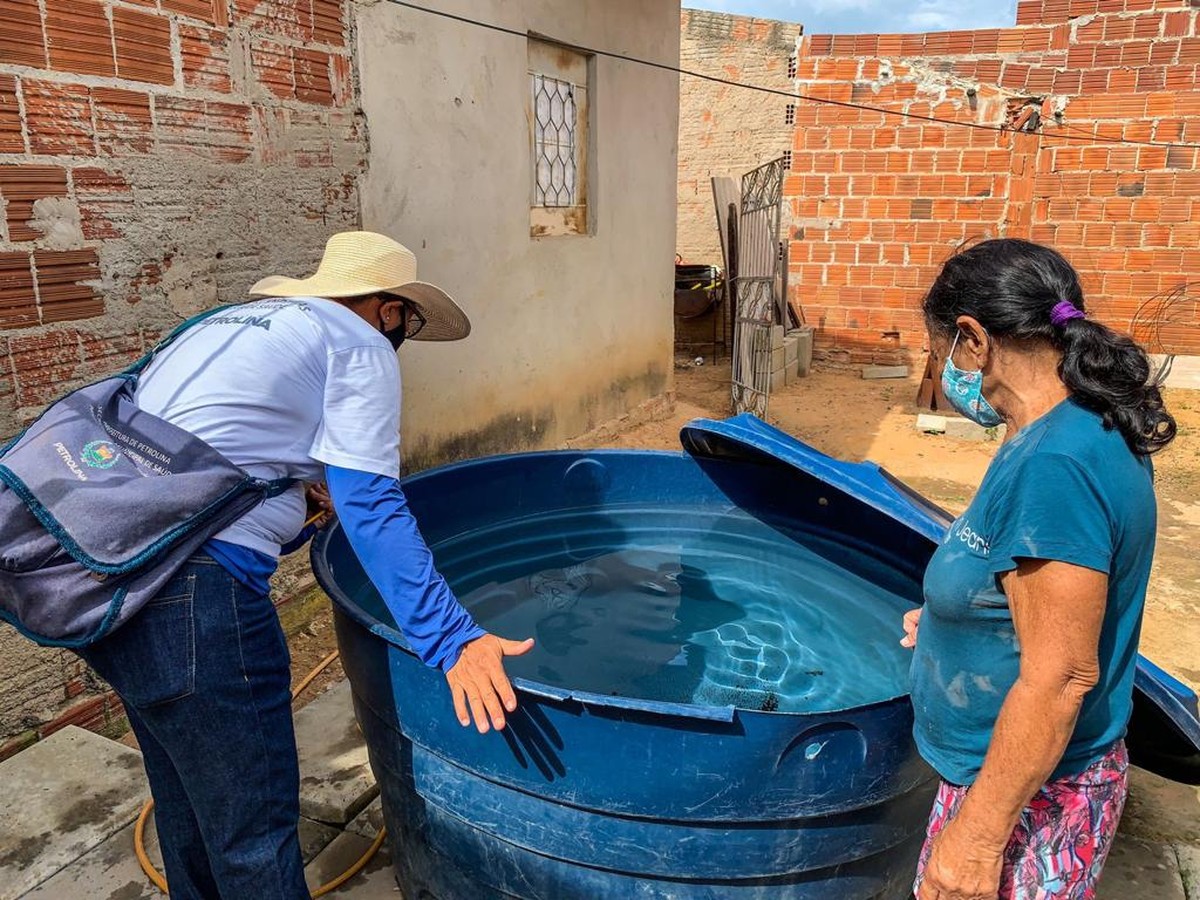