Everyone already knows the troubled history of the release of Cyberpunk 2077, we don’t need to remind you, but certainly many would not expect that even today there is so much talk about the CD game Project RED.

The game is in a completely different state compared to when it launched two years ago, on consoles of course, because on PC the issues were significantly less.

Well, we now know that Cyberpunk 2077 is one of the most played games on Steam, being at the time of this news in 13th place on the table, surpassing even hits like Elden Ring.

The increase in terms of players is due to a few factors, the game is on sale and the recent 1.6 patch added new features and improvements. The updates have been immense, and they are certainly not finished yet. 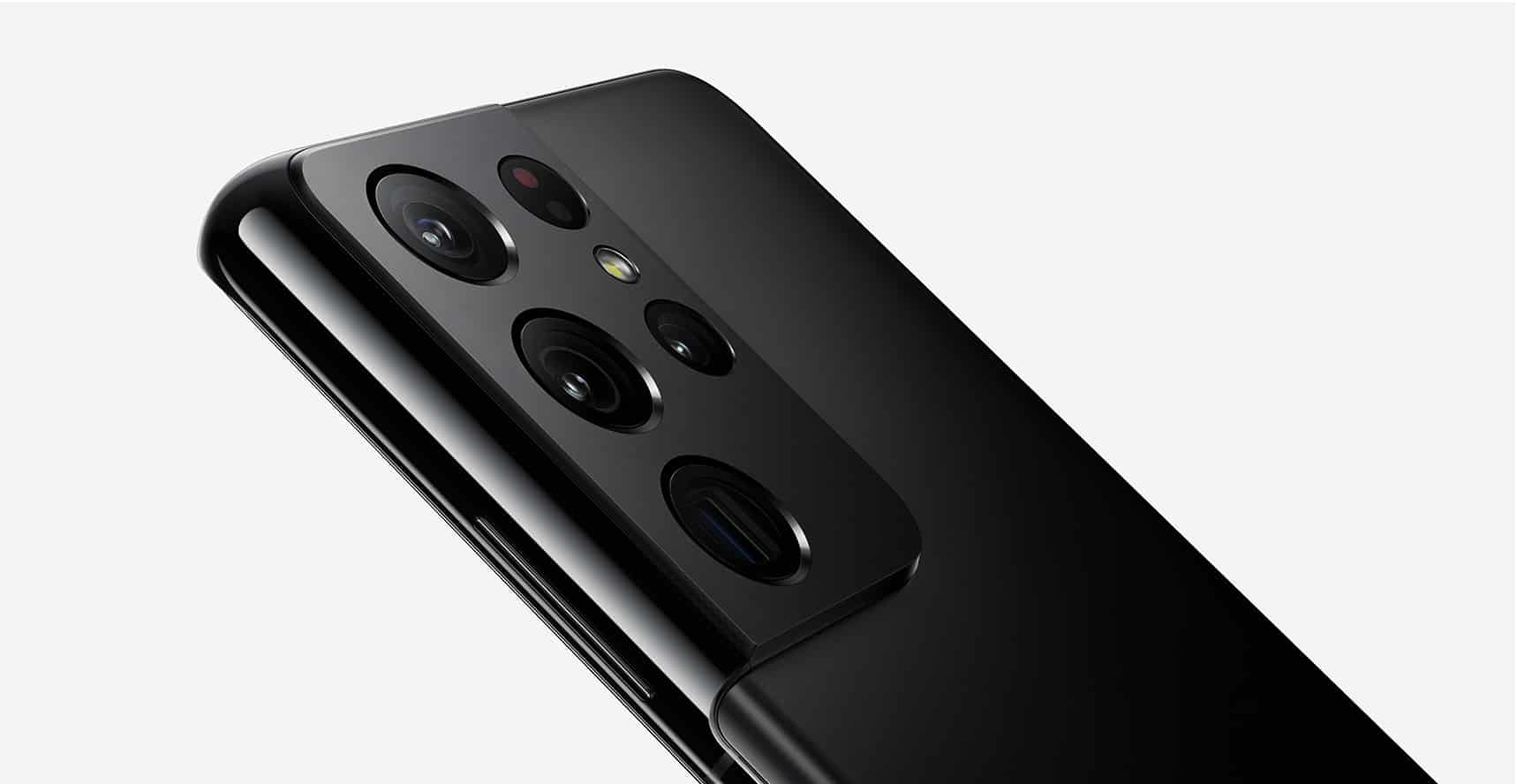 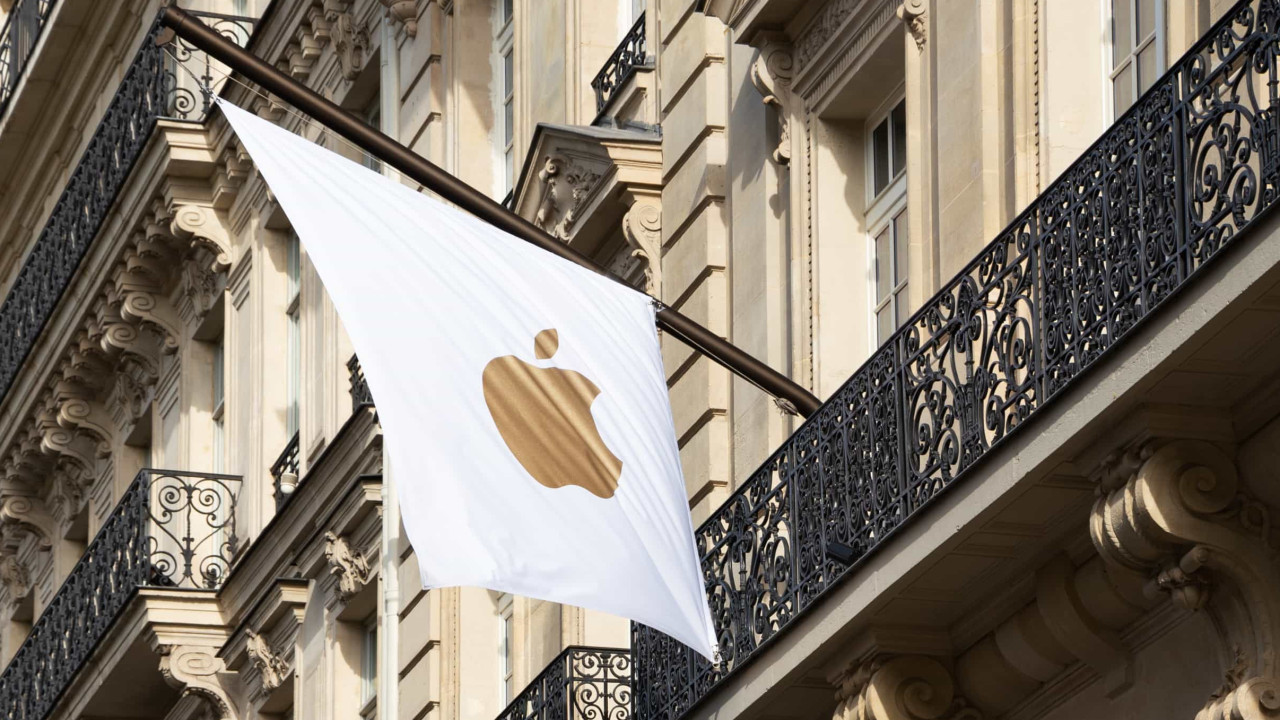 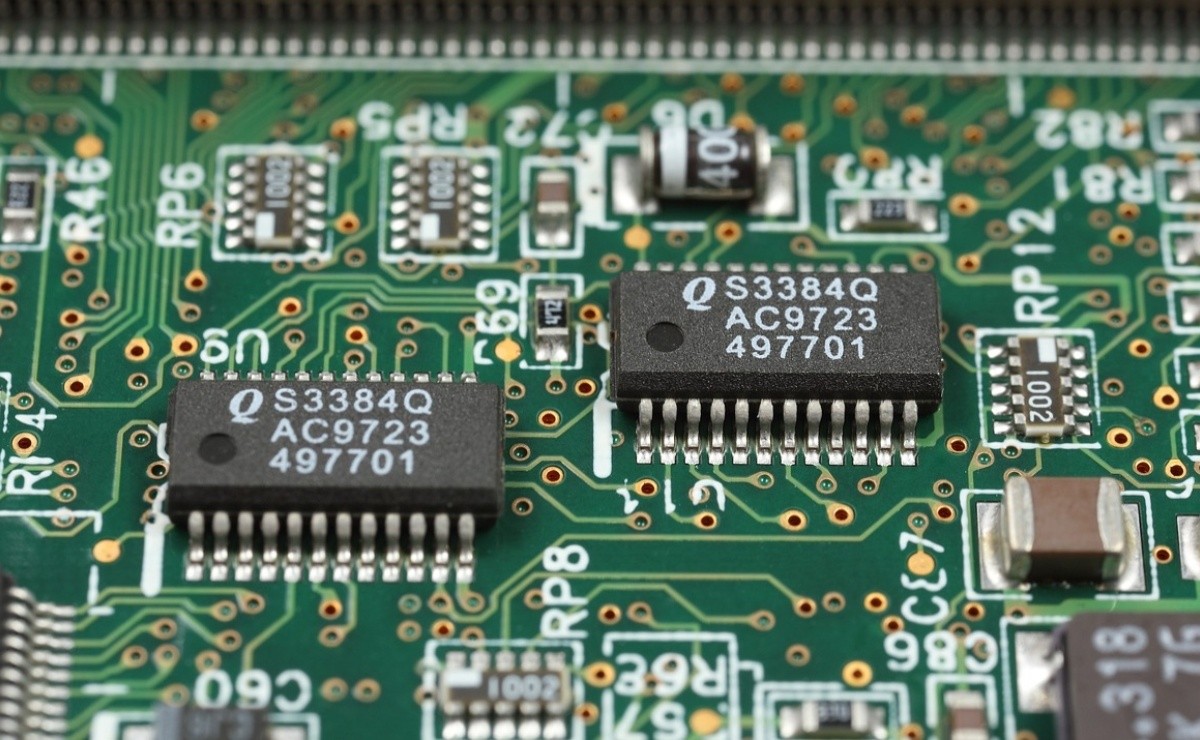 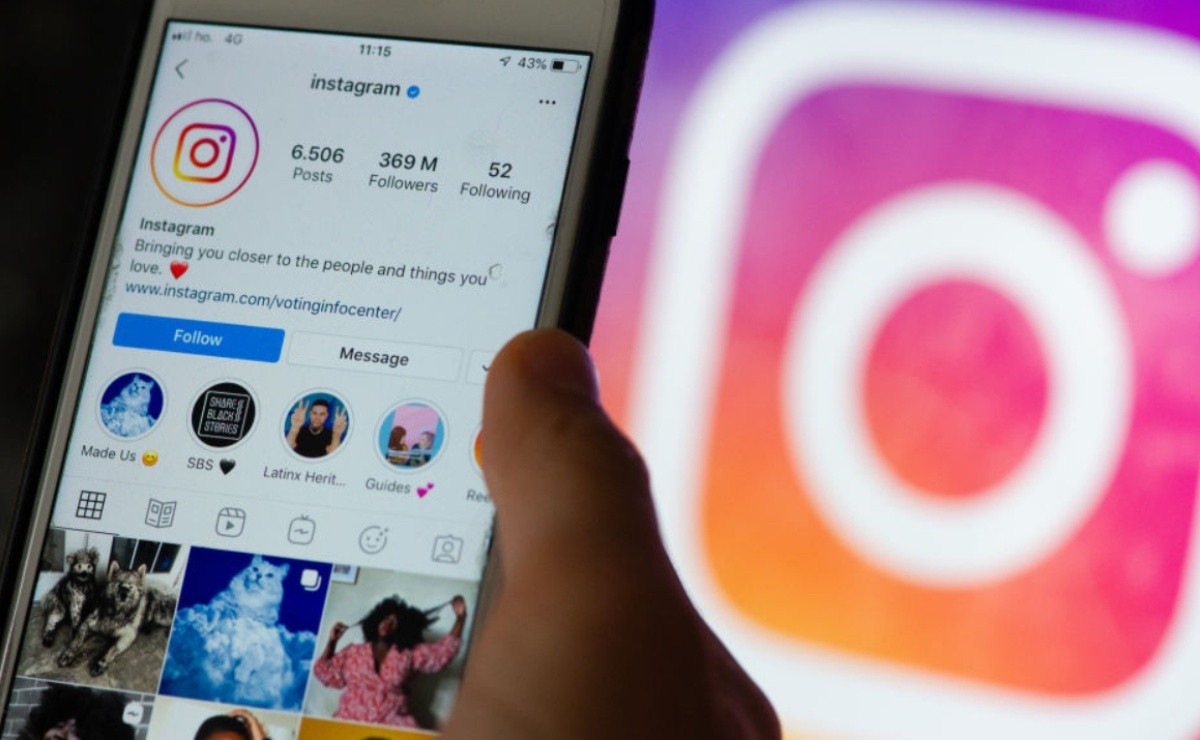