Put on your sneakers and don’t forget your step counter. You can reduce your risk of cancer, cardiovascular disease and premature death if you take 10,000 steps a day, but the important thing is to walk no matter how long, according to a new study.

The health benefits increased with each step, according to the study, but peaked at 10,000 steps. After that, the effects disappeared.

Counting steps can be especially important for people who engage in unstructured and unplanned physical activity, such as housework, gardening, and dog walking.

“We detected an association between incidental steps (steps taken in daily life) and a lower risk of cancer and cardiovascular disease,” noted study co-author Borja del Pozo Cruz, associate professor at the University of Southern Denmark in Odense and a senior health science researcher from the University of Cadiz, Spain.

“Overall, I think the study is well done and confirms what is already known, that exercise is good for you,” Andrew Freeman, director of cardiovascular prevention and wellness at National Jewish Health, told Reuters. Denver, Colorado, who was not involved in the investigation.

“Physical activity is absolutely beautiful,” Freeman said. “And if we combine that with a more plant-based diet, not being stressed, getting enough sleep and getting along with others, that’s the magic recipe. It’s the fountain of youth, if you will.”

Del Pozo Cruz and his team recently published a similar study that found that walking 10,000 steps a day reduced the risk of dementia by 50%. The risk decreases by 25% with just 3,800 steps per day, according to the previous study.

However, walking at a brisk pace of 112 steps per minute for 30 minutes maximizes risk reduction, leading to a 62% reduction in dementia risk. The 30-minute brisk walk also doesn’t need to be done all at once – it can be done throughout the day.

“Our opinion is that the intensity of the marches is relevant, in addition to the volume,” said del Pozo Cruz.

The new study, published in the journal JAMA Internal Medicine, followed 78,500 people aged 40 to 79 from England, Scotland and Wales who wore step counting watches around the clock over a period of of seven days.

A third category was created for top performers, those who took the most steps per minute in 30 minutes over the course of a day (although those 30 minutes did not have to occur in sequence).

About seven years later, researchers compared that data with medical records and found that people who took the most steps per minute — in this case, about 80 steps per minute — had the greatest reduction in their risk of cancer, cardiovascular disease and death. early for any reason.

The researchers found that the association between more steps in 30 minutes and reduced risk depends on the disease being studied.

“We observed a reduction of 62% in dementia, almost 80% in mortality and incidence of cardiovascular disease and approximately 20% in cancer,” said Del Pozo Cruz.

“Overall, it puts a strain on the body and it can lead to more muscles, a bigger heart, and better physical fitness, all of which are known protective factors against cardiovascular disease and cancer. and for other health issues.”

to be out of breath

What’s the conclusion? “We don’t have to strictly follow the number of steps (unless we really want to),” Freeman said.

“Does every step count? Without a doubt. And we know that a brisk walk every day has added benefits in terms of lowering blood pressure, cardiovascular training, etc.,” Freeman added. , who was the founding chair of the Nutrition Task Force. & Lifestyle from the American College of Cardiology.

“But the truth is that the same goal has always applied: challenge yourself, whatever your fitness level. Obviously talk to your doctor first, but your goal is to be out of breath for 30 minutes per day.”

What is shortness of breath in relation to exercise? “It’s not about being completely out of breath to the point of barely being able to breathe. Instead, shortness of breath occurs when we walk with a person, they talk to us, and we have difficulty responding,” Freeman explained.

“Spend 30 minutes out of breath at whatever pace you can, then keep challenging yourself to the point where you’re slightly dissatisfied with your current level so you can get better and better,” said Freeman said. 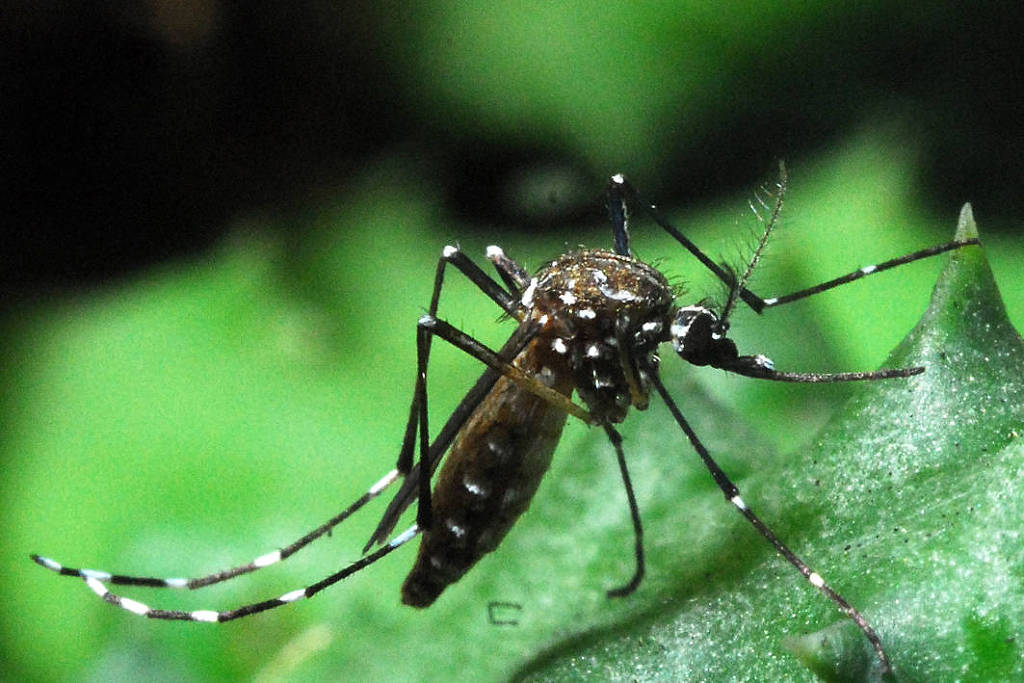 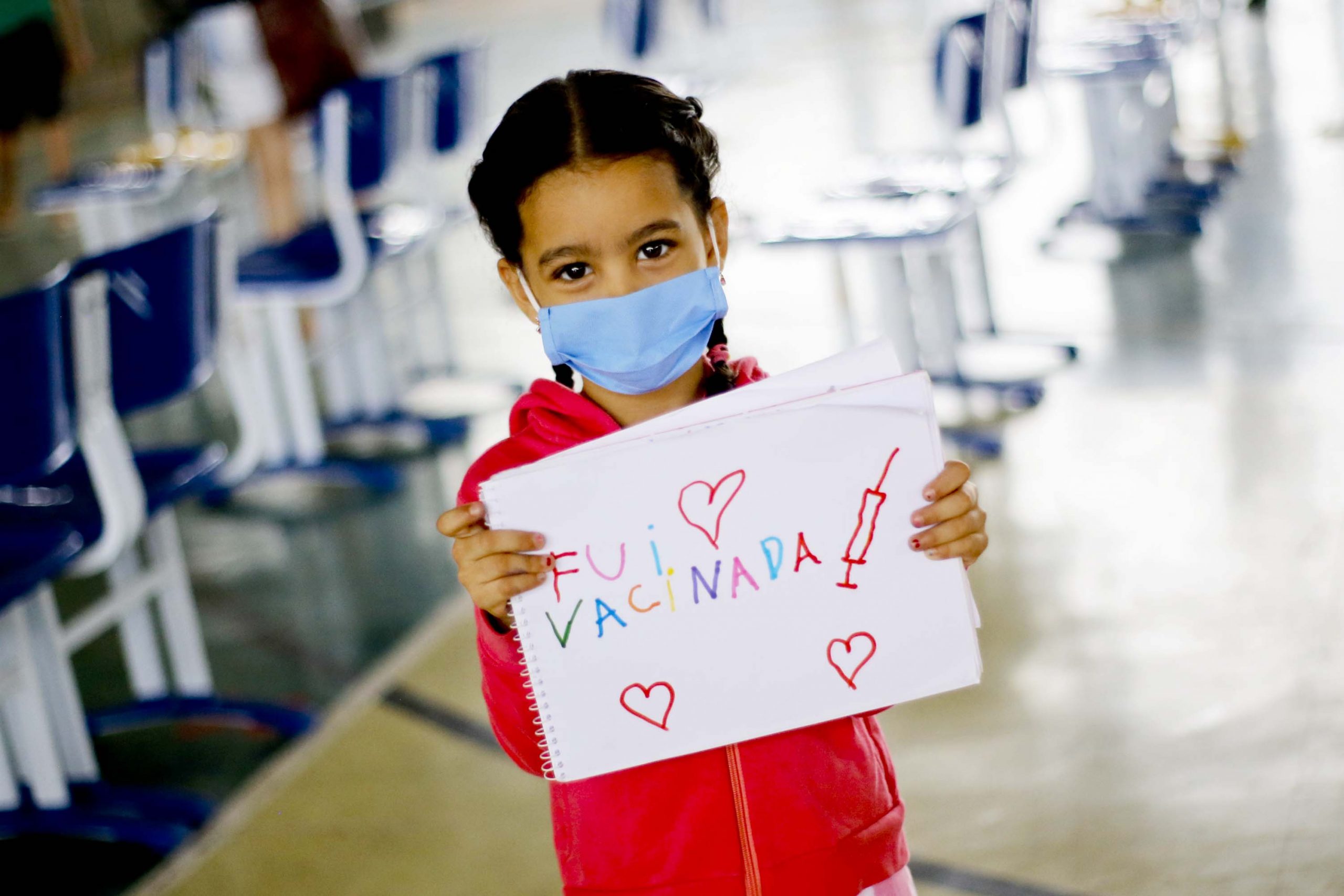 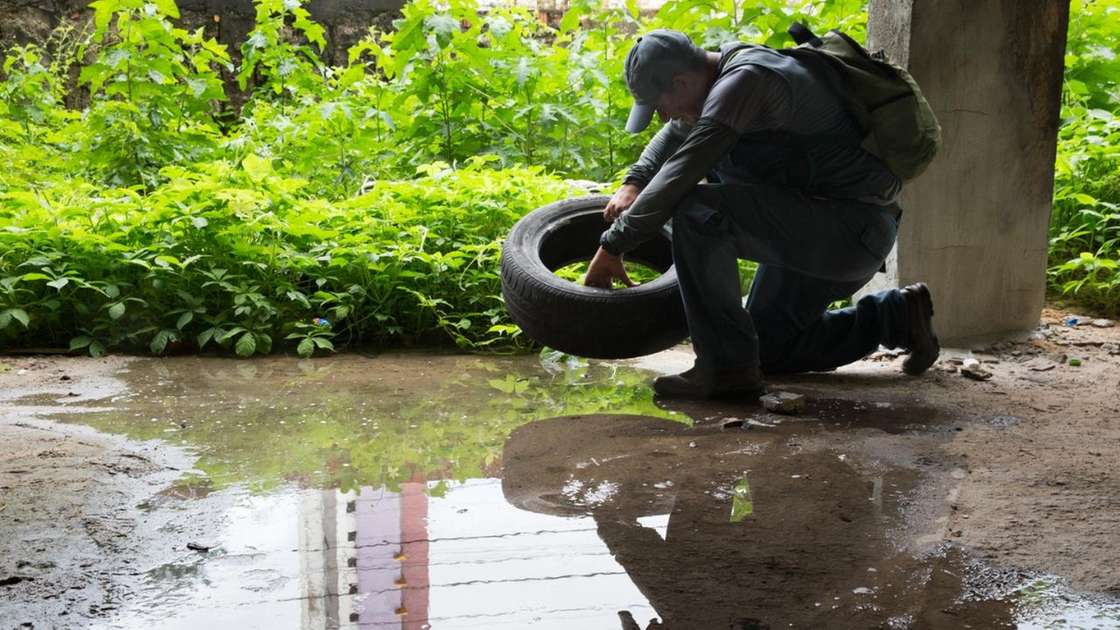 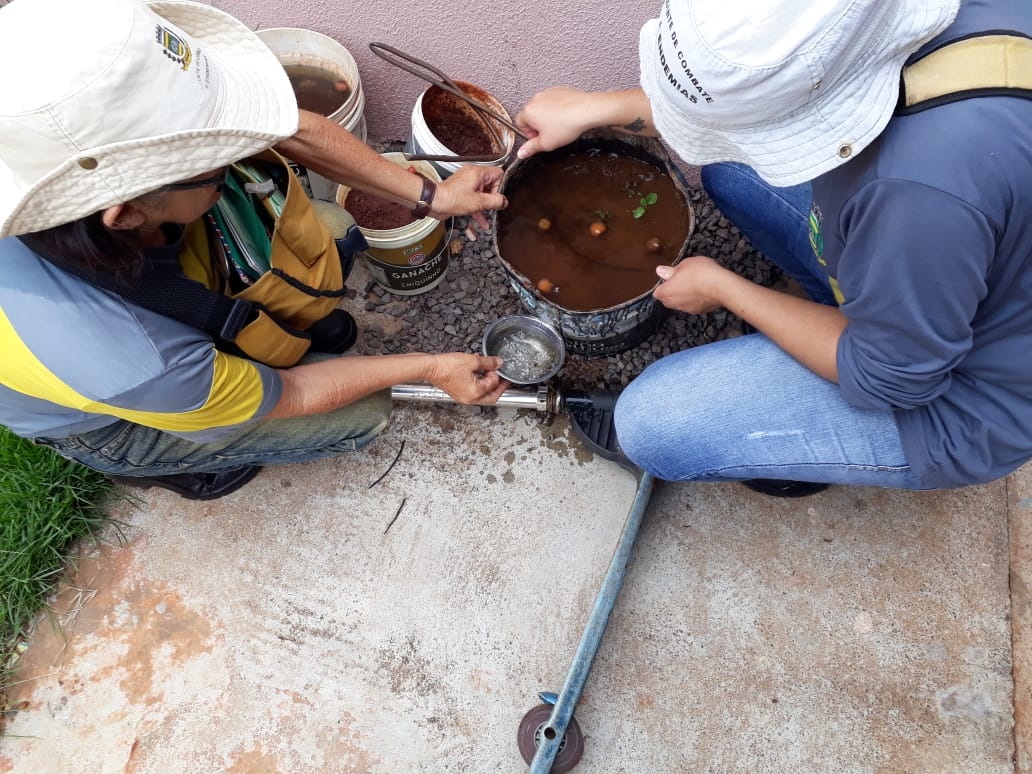