The Lies of P game is in development by Korean studios NEOWIZ and looks interesting, especially since it is a story that I dare say, known to all of us.

Come and learn a little more about Lies of P and the famous character who brings it to life. 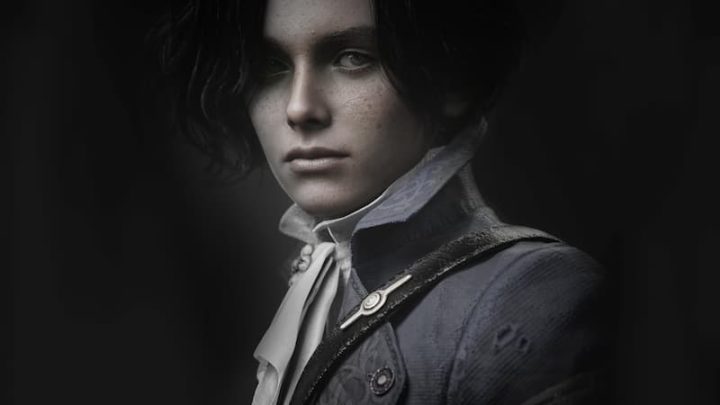 I think it's safe to say that anyone reading this knows the story of Pinocchio and his "father", Geppetto.

Well, Lies of P is a game precisely about Pinocchio, in what will certainly be an adventure, full of magic and nostalgia although it is told using a story quite different from the one we are used to.

The story of Lies of P begins with Pinocchio waking up in an abandoned train station in the town of Krat. Pinocchio has few memories of how he ended up there and in front of him is an enigmatic paper that says only: "Look for Mr. Geppetto. He's in town."

And so Pinocchio embarks on an adventure in search of his creator, through the city of Krat, a rich, pretentious and ostentatious metropolis. In fact, it is a very particular and eccentric city, bordering on madness. 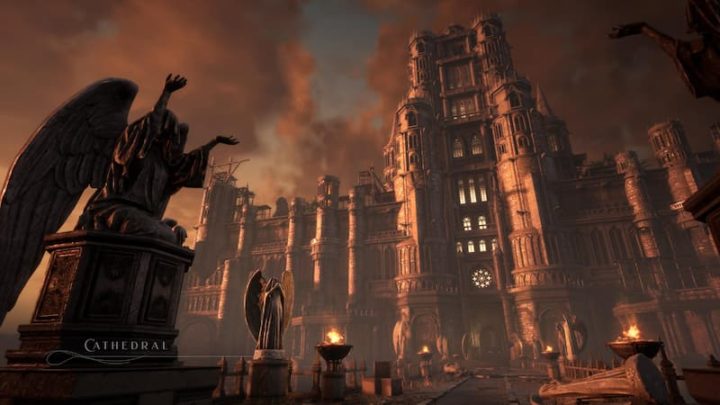 Along the way Pinocchio will discover that the townspeople are fake and cruel and in his quest to find Geppetto he will have to fight and... lie. In fact, you'll soon find that you can't trust virtually anyone, because you'll have to blatantly lie to get away with it.

And we all know what happens when Pinocchio lies, right??

Pinocchio's big dream is, as we all know, to become a real boy and the game touches on more or less polemically that, to achieve this goal, he will always have to know how to lie. The more lies you tell, the more human you become, with all the pros and cons that come with it.

The story of Lies of P tells us the story of Pinocchio but in a very dark and alternative way.

During the game, as I mentioned, Pinocchio will have to fight and for this he will be able to build weapons and tools throughout his explorations. The city of Krat, inspired by the great European metropolises of the 19th century, is assessed by the images, created in great detail. It is however a black city, and where rot reigns.

At this point it is clear that in Lies of P the player will have to make choices, lots of choices. The narrative is dense and with player options it will bring some interesting twists. 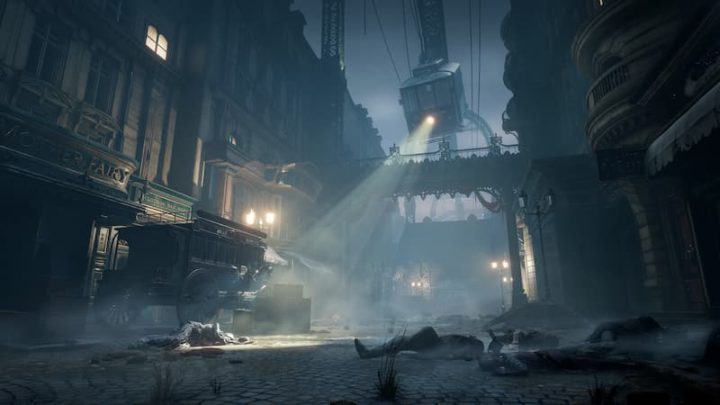 The game has a strong RPG component, with Pinocchio's choices allowing players to deeply customize their Pinocchio's progression.

As Pinocchio is a puppet, we will be able to improve certain parts of his body throughout the story. That is, with the materials we find, we will be able to create new body parts to integrate into our character. These are improvements to our Pinocchio that may have the objective of improving it in view of the battles that await us, but there are also other improvements in other areas.

Lies of P was developed by Korean studios NEOWIZ, using Unreal Engine 4, for Xbox Series X, PlayStation 5, PlayStation 4, Xbox One, and PC and is slated for release in 2023. 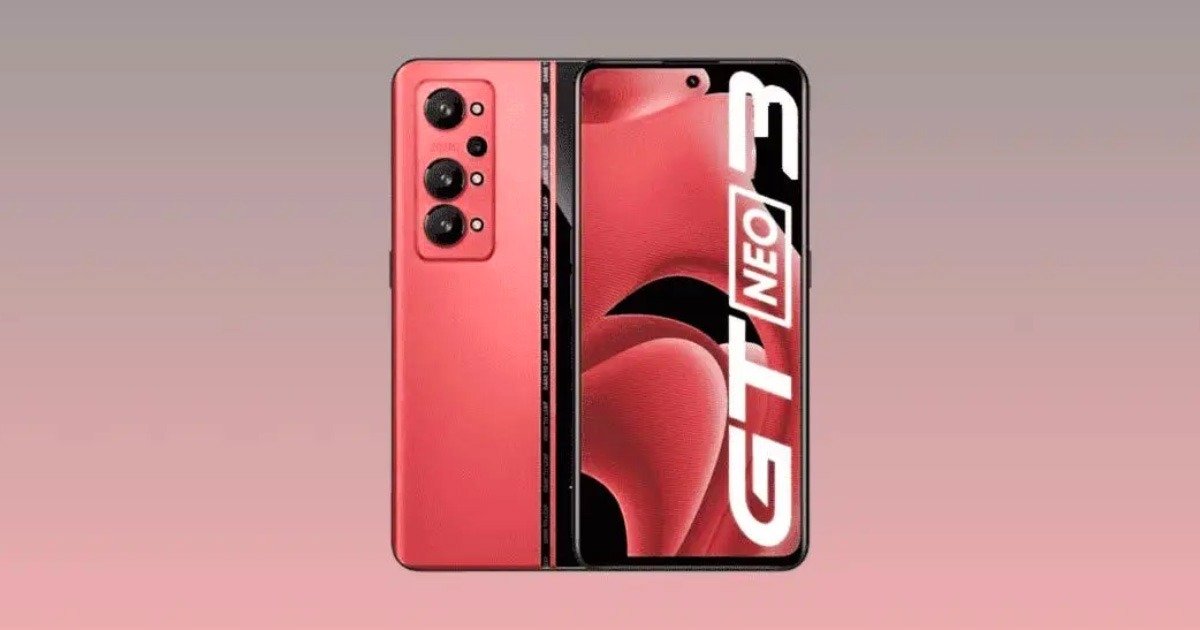 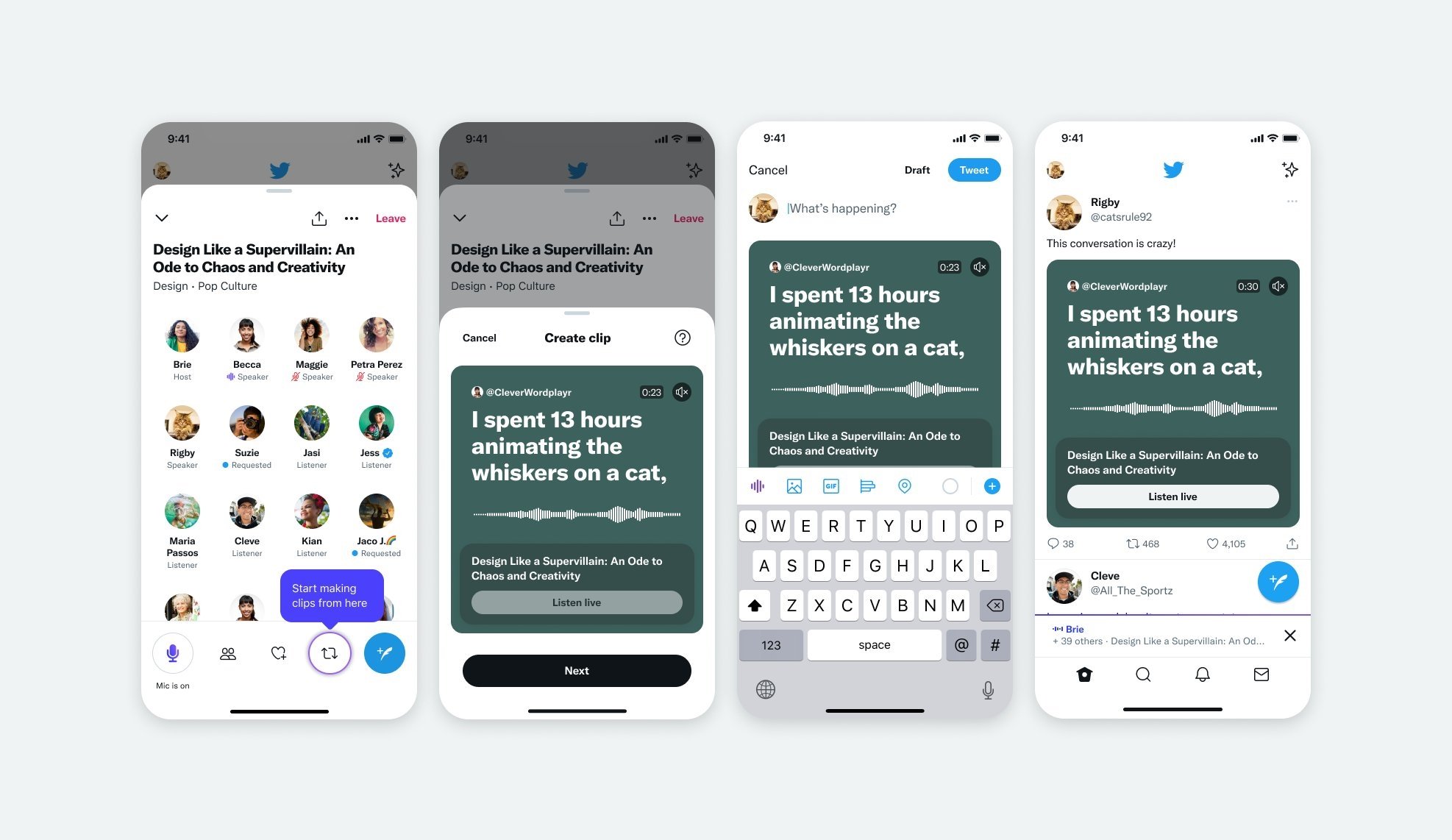 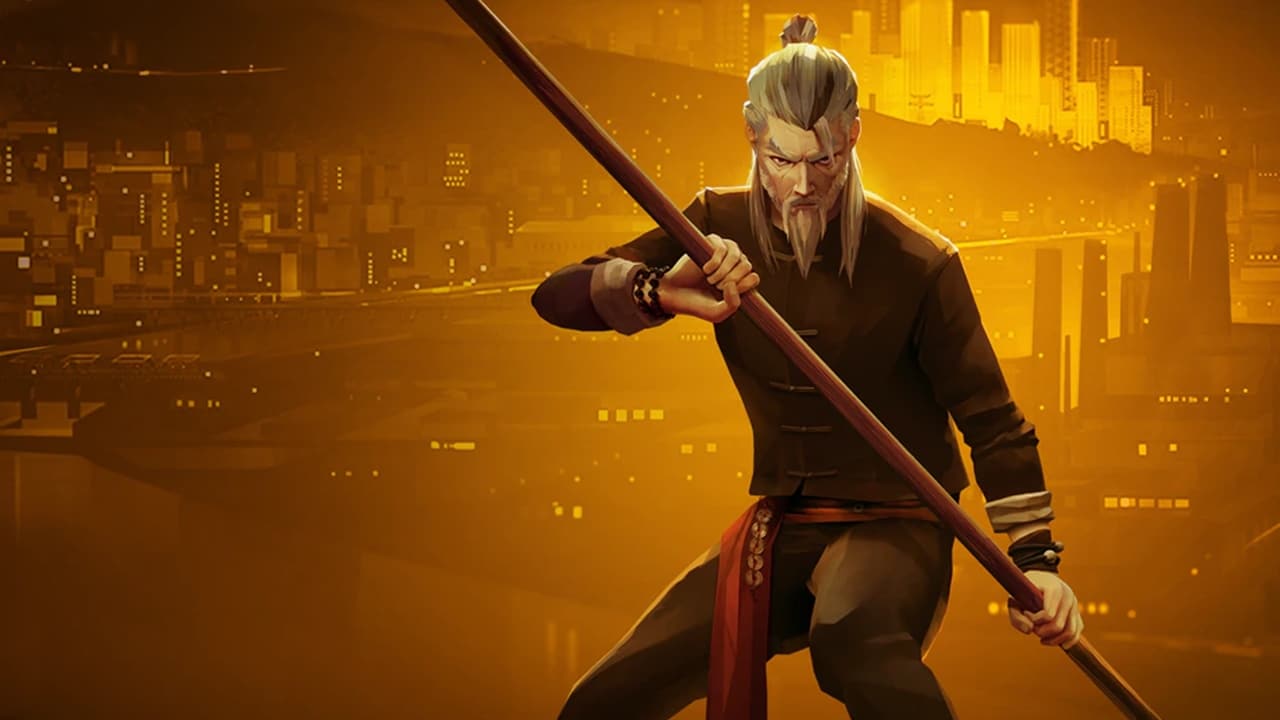 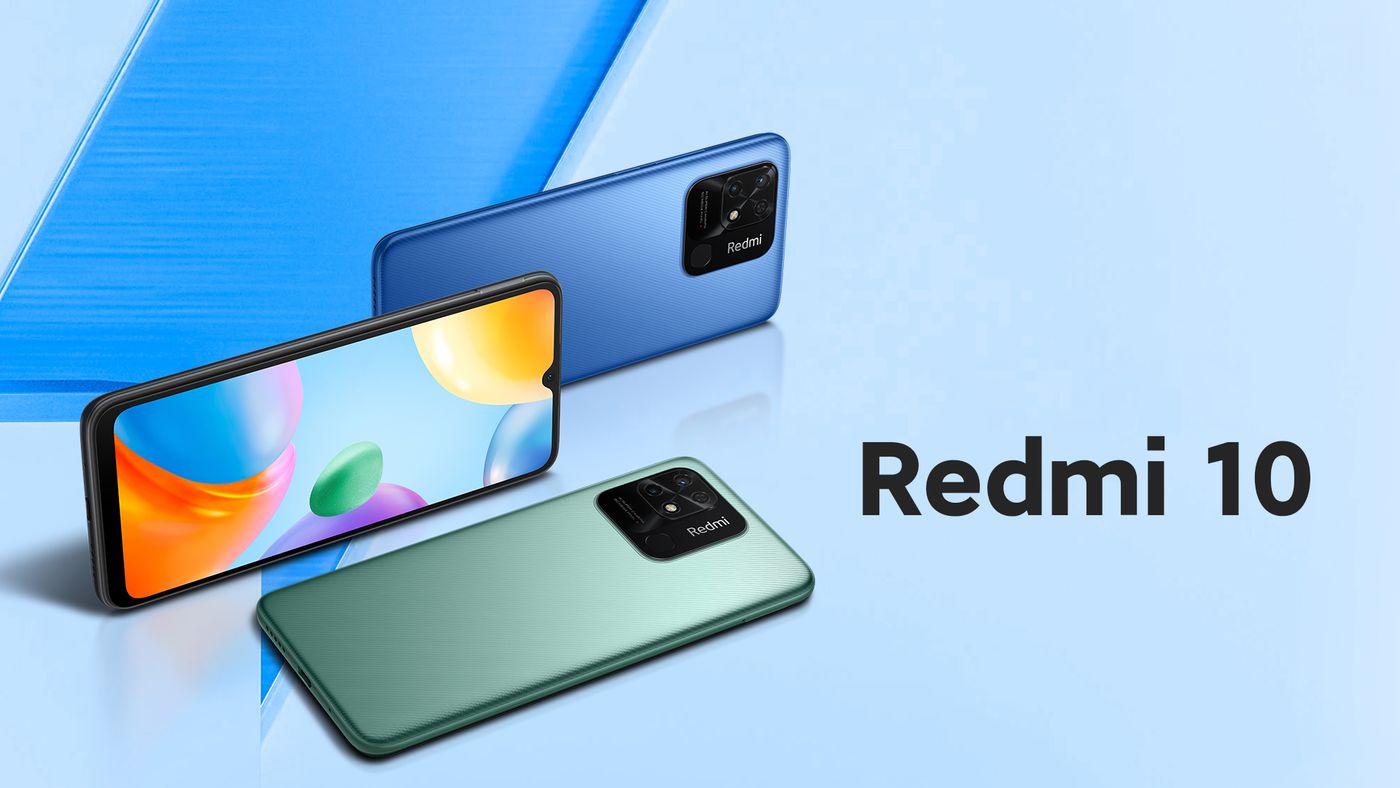 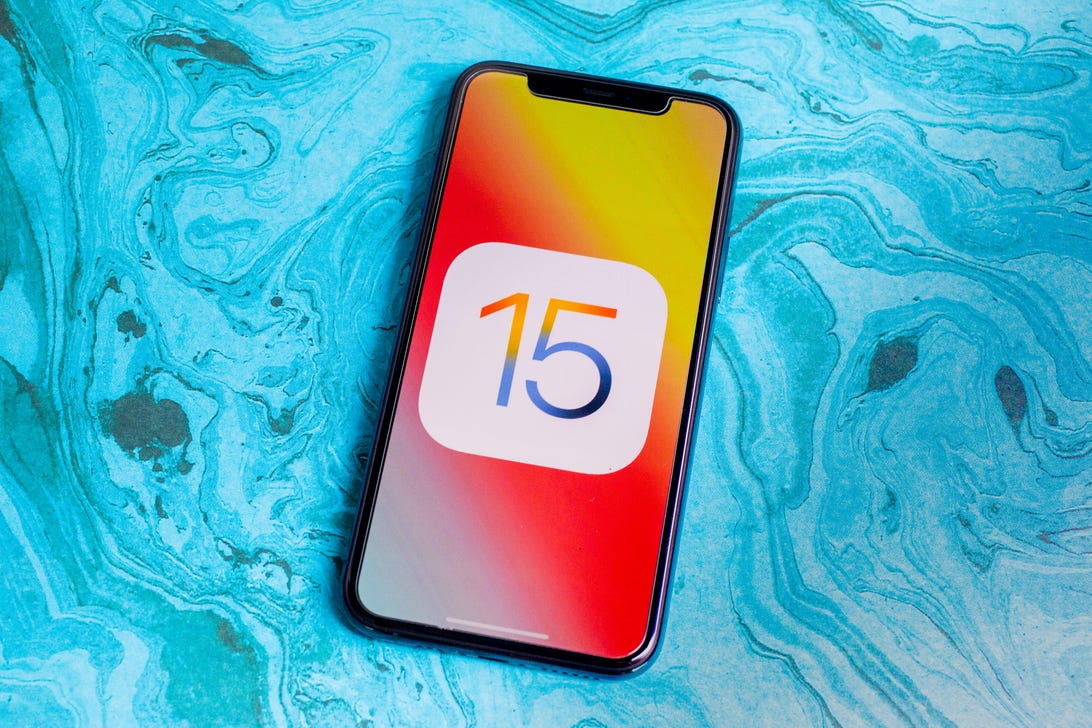 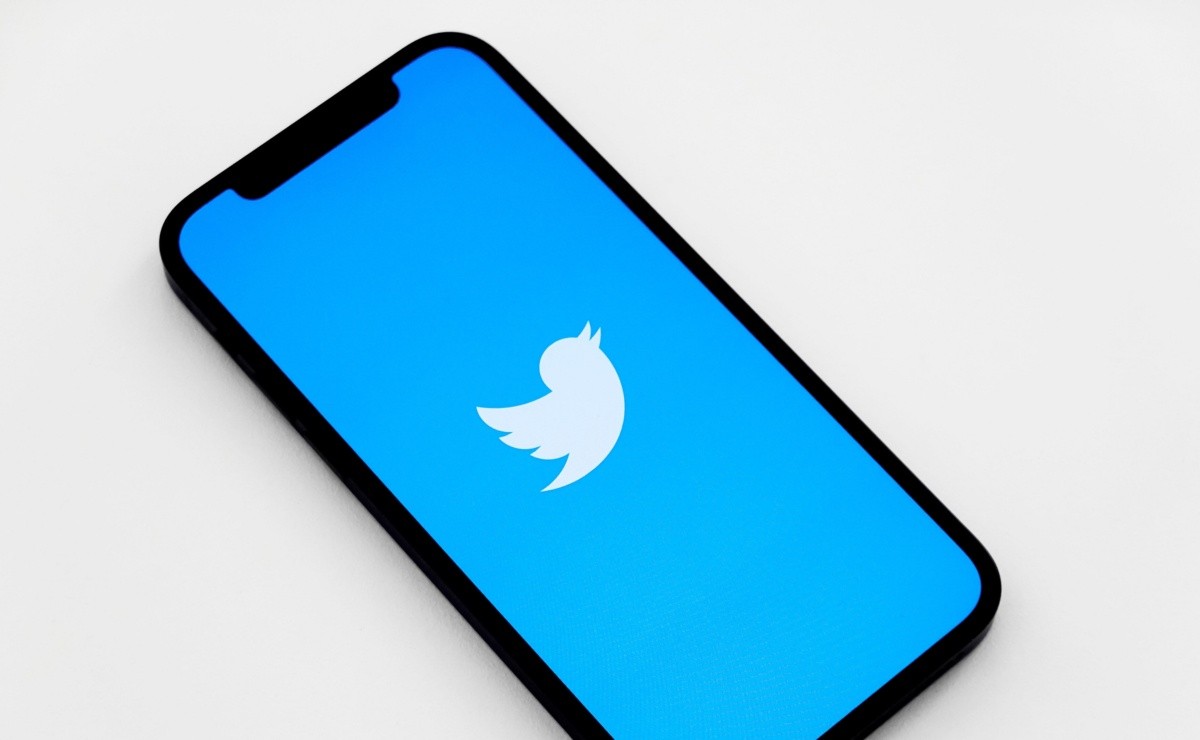